Inside the Machinery of Success

“The history of the D-A Lubricant Company, Inc. is a very interesting story, not alone because of its achievement and success, but because it was born at the same time as another great industry, and has had an active part in its growth and development ever since, from the standpoint of service and specialization.” – The D-A Weekly Letter, 1969

Today, as that same company celebrates its 100 years of operation, many of those same themes remain: success, growth, specialization and service. The standard of quality since 1919.

For the past century, D-A Lubricant Company has never wavered from its commitment to offering the most complete and superior quality products in the market today. As the first company ever to specialize exclusively in the lubricants designed especially for earth-moving equipment, D-A Lubricant Company engineers have uniquely formulated products to meet the challenges in heavy industry of all kinds, agriculture, automotive, construction, industrial, mining, on-highway and power generation.

With extensive lab facilities and a highly-regarded research team, D-A Lubricant Company’s formulations are always responsive to and ahead of the changing market. The company, which is ISO 9001-2015 quality certified, offers a full array of greases, oils, hydraulic fluids, gear oils and specialty lubricants that remain the top choice to extend fleet life and service hours. With a focus on customer service, quality and dependently, D-A enters its centennial celebration with pride for its past and optimism for the future.

Check out the timeline below for some of D-A Lubricant Company’s major milestones. 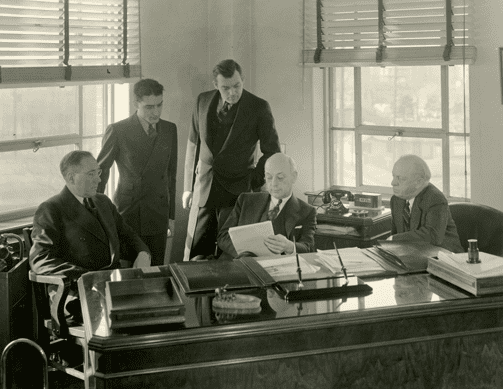 Patent for specialized industrial grease purchased by Frank L. Binford from Dorsch and Adkins – the D-A in our name. 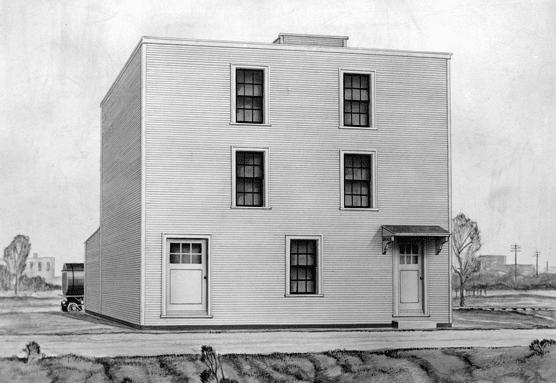 D-A Lubricant Company founded in Indianapolis, Ind., with products used to grease loom spindles, then quickly being recommended for rollers in crawler tractors manufactured by the soon-to-be Caterpillar Tractor Company. 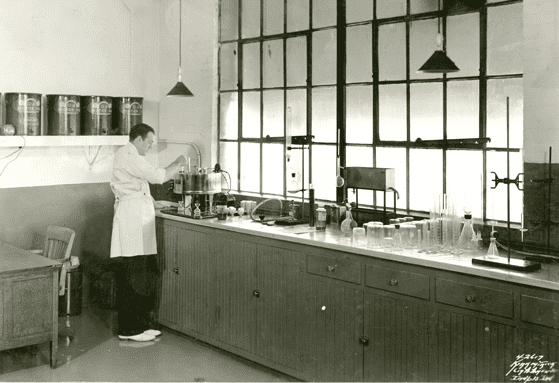 Establishment of D-A Lubricant Company laboratory – first of its kind in the United States. 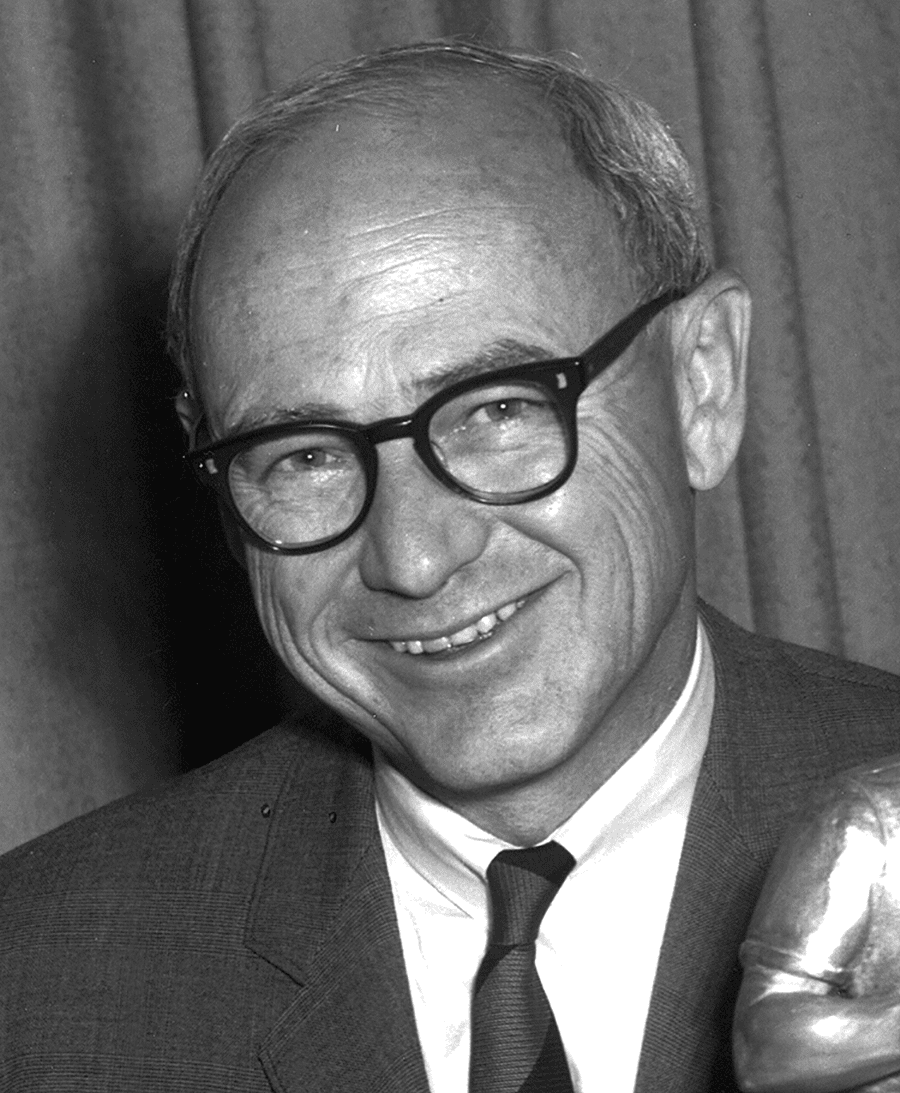 Formulation of D-A All-Purpose engine oil for use in both diesel and gasoline engines. 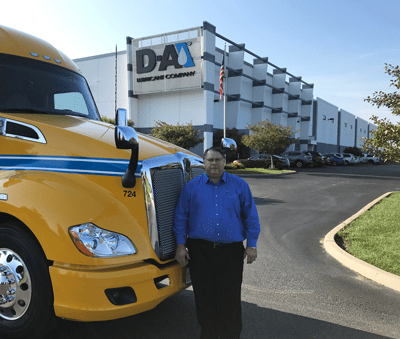 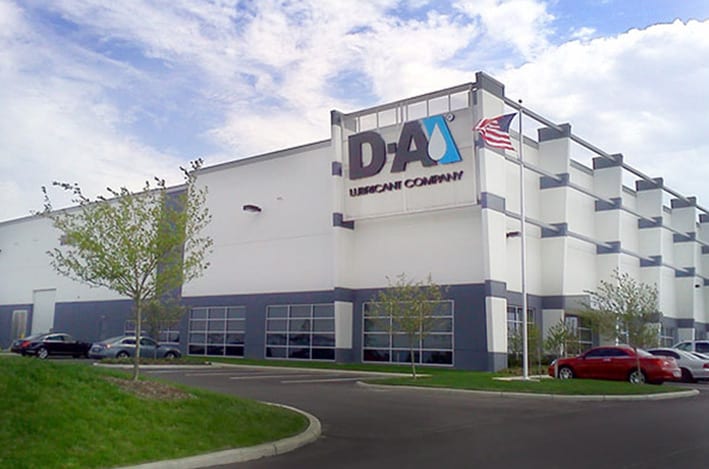 Consolidation of manufacturing and distribution, laboratory and headquarters expanding capacity in a brand new facility in Lebanon, Indiana. 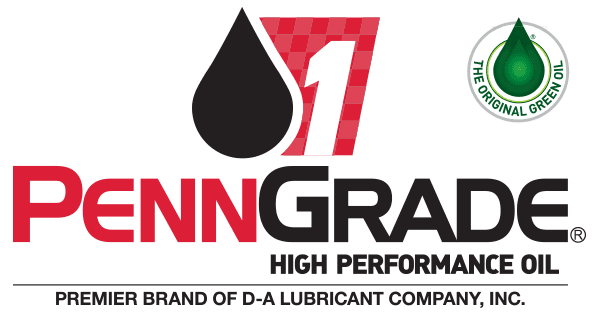 Acquisition of Brad Penn, the “Original Green Oil” and rebranding as PennGrade® /PennGrade 1® 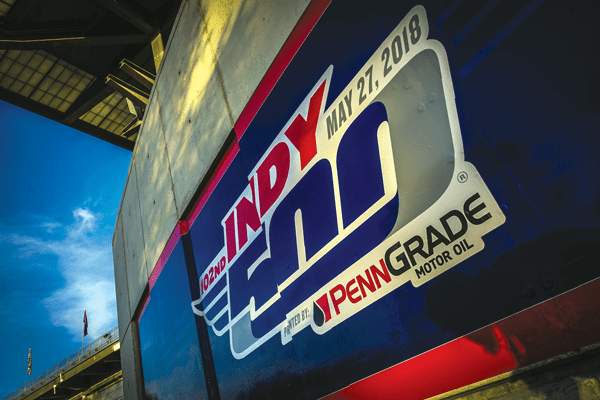 D-A Lubricant / PennGrade named first ever Presenting Sponsor of the prestigious and iconic Indianapolis 500 on the race’s 100th anniversary.